In today’s post we will be talking about Gender Changing. Huh? Gender Changing? Is this still a programming blog? Yes, it is. We’ll be looking at TCP Gender Changer today along with a simple Socat based implementation of it.

You have a server running inside a zone protected by a firewall that needs to be accessed by clients from outside the firewall. The server must run inside the protected zone and it cannot directly accept inbound connections from outside. This is a common situation for non-public facing sensitive systems such as those used by Finance companies for accepting connections from other companies. 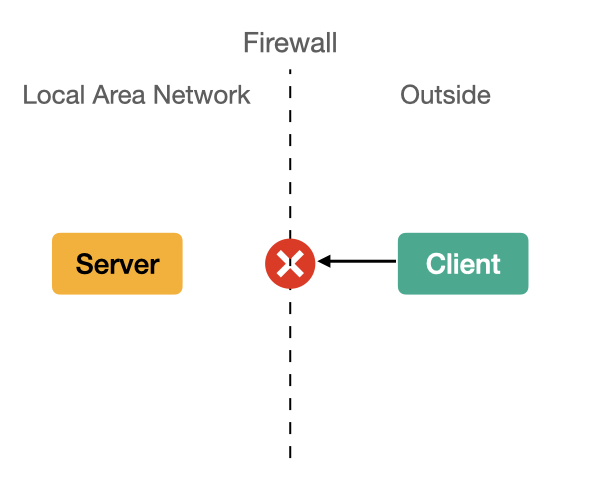 We can implement a simple TCP Gender Changer using the Socat utility for Unix based systems. Quoting from the Socat manual, Socat is a command line based utility that establishes two bidirectional byte streams and transfers data between them.

To setup the LL Node, we use the following command to start a Socat process.

We start a CC Node using the following Socat command. Here we assume that the server is listening for connections on port 7200.

Let’s test if the above setup works as expected. For simplicity of our test we wil run both LL and CC nodes as well as the server locally.

For the server I am going to use the default Python HTTP Server from http.server module. This server serves static files in the current directory.

Now, if you open localhost:8000 in your web browser you will see the HTTP Server return a result containing all the files in its current directory. 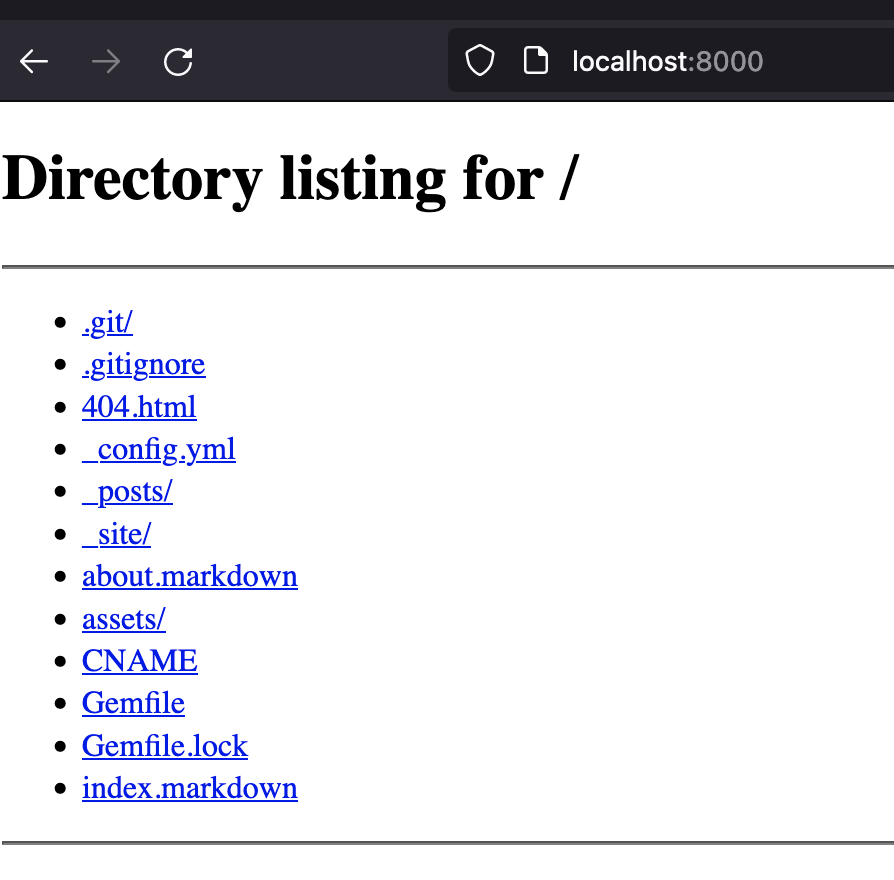